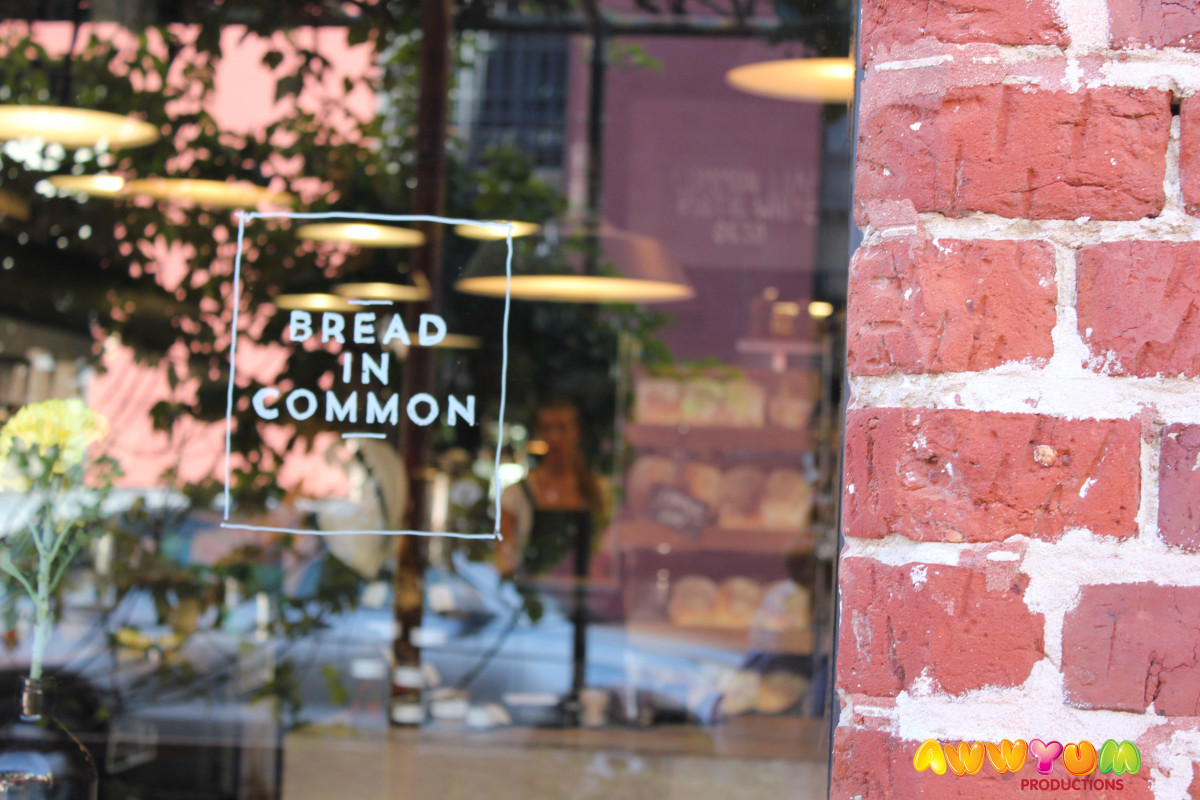 Fremantle is a unique and interesting place. The main streets of the town are narrow and the buildings (I believe) are all heritage listed, so there are some great facades and colonial styled buildings to view as you walk around. 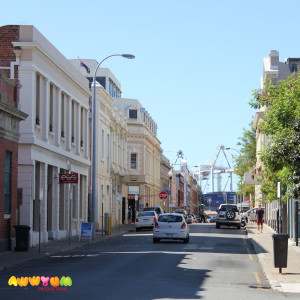 As I was making my way down one of these typical streets, Pakenham Street, some very well landscaped seating caught my eye. 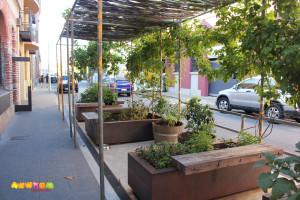 I then turned my head to the adjacent building and realised that I had stumbled across Bread in Common! It wasn’t the first time I had heard of it – if you do some research online it pops up as one of the more prominent restaurants in Fremantle. However, in true ‘Melbourne style’ it seems like one of those places which you will not find unless you know what you’re looking for (but of course, I was the exception!). 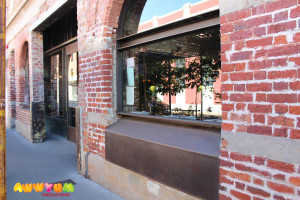 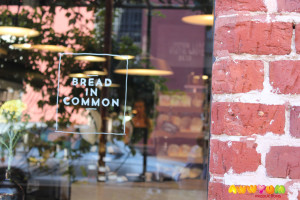 I had some time up my sleeve, and no plans later in the evening, so decided to drop in to try it out. It was late afternoon on a Friday, not quite time for the after-work crowd or dinner crowd to start piling in.

As luck would have it, the place was still open, but very empty. There were a number of staff still working and I believe that the tables all get filled during peak times (and it just dawned on me that the tables I saw outside are probably a waiting area!). 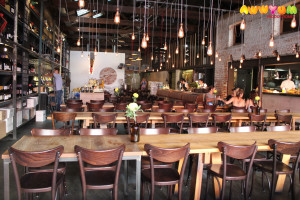 The interior is very well designed, with a number of light globes hanging from the ceiling and long community style tables. Given the lack of customers, I quite literally had a table for one!

The other areas of the restaurant were also well appointed, including the bar, kitchen and wine display. All very tasteful, but still embracing the warehouse feel. There is also further dining upstairs, which I didn’t get to see. Make no mistake, the place was huge! 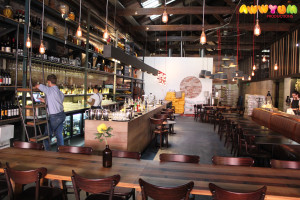 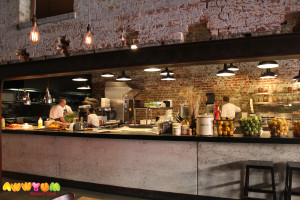 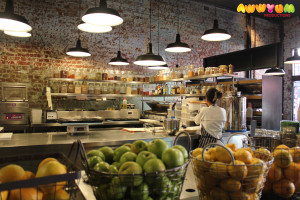 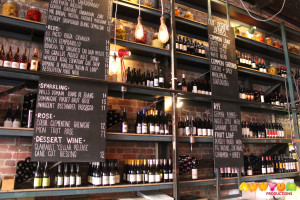 From what I could tell, Bread in Common was trying to do it all. They are a bakery and make fresh bread daily. Whilst at the same time they also offer a fresh inventive food menu (mainly sharing dishes featuring fresh produce – winner!) and an extensive bar and wine list.

That are also open for breakfast, lunch and dinner!

That being said, I believe that that do it all well! 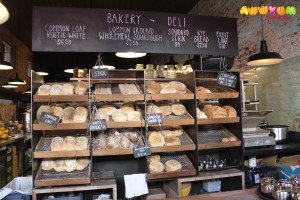 But first things first – how was the bread!? I was ordering for one, and as part of the menu they offer a bread basket at a nominal cost. I had the chance to try some wholemeal sourdough and white sourdough (and could have requested others if I liked).

The bread itself was quite good. Great sourdough taste, a crusty fresh crust and a robust, yet soft, middle. Its only bread, but it was good bread! 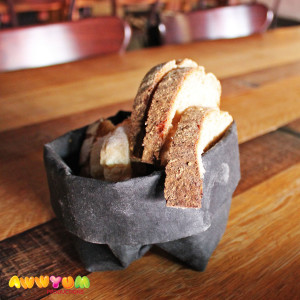 Because of the sharing style menu, I really only could choose one menu item. I cannot remember the detail, but there were dishes that featured beef, pork and vegetables, as well as sweet stuff! The dish that caught my eye was the octopus with peas, beans, and a few other condiments. I went for that and enjoyed my bread while I waited. 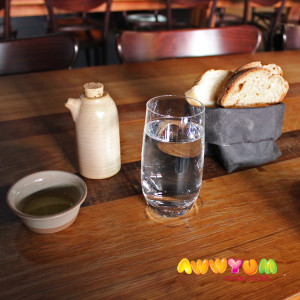 The octopus finally arrived and it was very well presented. It also had a good range of flavours and textures (eg, crispy wafer and soft octopus). It was a very good dish and I was surprised that octopus worked well with peas and beans! It was also very filling, so one dish per person would be a good guide for future outings. 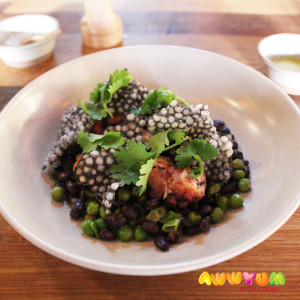 Overall it was great to try out Bread in Common. Its easy to see why its often talked about in the local dining scene. I had a great meal there and loved the atmosphere of the place. I can imagine that it would be even better with a few more people around and the kitchen in full swing!