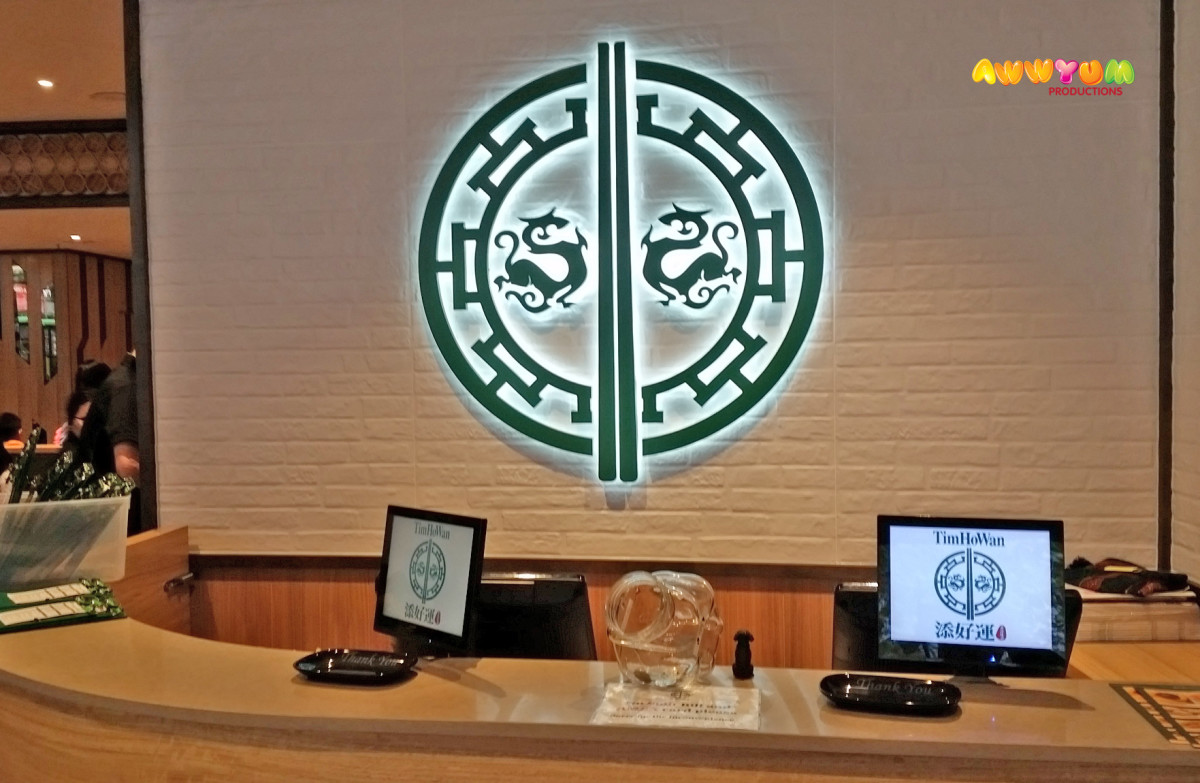 The Melbourne yumcha scene has always been strong. For as long as I can remember there were good places for yumcha, the old hands such as Sharkfin Group and Dragonboat are still around today (and still quite popular).

Enter Tim Ho Wan, a no frills yumcha ‘canteen’ which opened as a humble store in Mongkok, Hong Kong and has now spread to several branches (around 6) across Hong Kong, and more recently throughout South East Asia and Australia. Melbourne’s yearning for Tim Ho Wan was quelled in March 2016 when the store opened.

So, does it live up to the hype? Here’s my experience of Tim Ho Wan Melbourne in mid-May 2016. 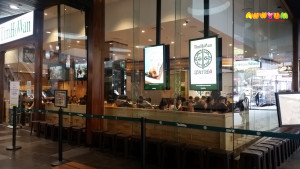 Firstly, I was very fortunate to have visited at the right time. I was in-between meetings in the city and stopped by for brunch at 11am. There was no queue. I walked straight in and was given a table. Inside it was only about half full. 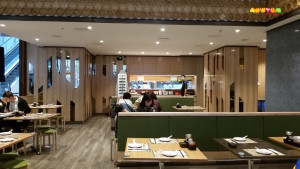 The service was attentive enough, I was seated and then had the canteen style order form and picture menu in front of me. As I was dining alone, my choices were limited. However, I went for the pork buns (a ‘must try’, right?), rice noodle (cheong fan) with shrimp, and mango sago with pomelo for dessert. A two course brunch! 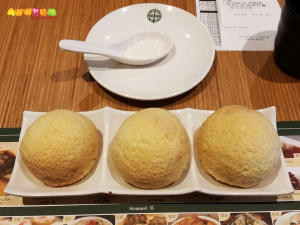 I had already visited Tim Ho Wan in Bangkok (twice!), as well as one of their officially starred restaurants in Hong Kong (North Point branch). At both locations I had tried the pork buns. I have to admit from the outset that I’m just not a big fan of the actual dish. The buns themselves (in Melbourne) were well presented, crispy on the outside, tinged with a sweet crust and filled with sweet pork filling (everything right). However, the dish itself, although well presented just isn’t something that I bite into a go ‘wow’ – perhaps they’re a bit too sweet for me. That being said, it was exactly what I ordered! They were also on par with the buns I had tried overseas. 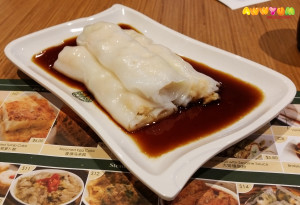 The second dish was the rice noodle shrimp. It was a nice dish. The filling was flavourful and the rice noodle texture was very moreish. However, I was a little disappointed at the lack of shrimp in the dish – inside the rolls were a shrimp mixture as opposed to whole shrimp (or large chunks of shrimp). 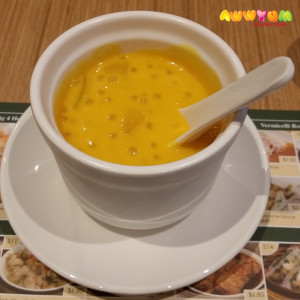 My dessert was held over until I had finished the hot food (nice touch!). It was really good. The soup had a good mango flavour which was balanced out by the more sour pomelo segments, and the sago ensured that the dish had density and substance. By comparison, I had really wanted to try this in Hong Kong (when I travelled in April), but had to settle for another dish that wasn’t so good. Great dessert on the menu in Melbourne though! 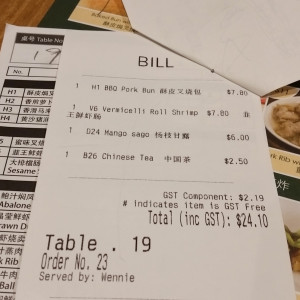 Although the above may seem critical, on the whole it was a pretty satisfying meal. The service was good enough, the food standard was good and the price was also quite reasonable ($24 for a filling two course meal). Can’t wait to come back with some friends to try a few more dishes! Definitely a must try if you’re a yumcha fan.