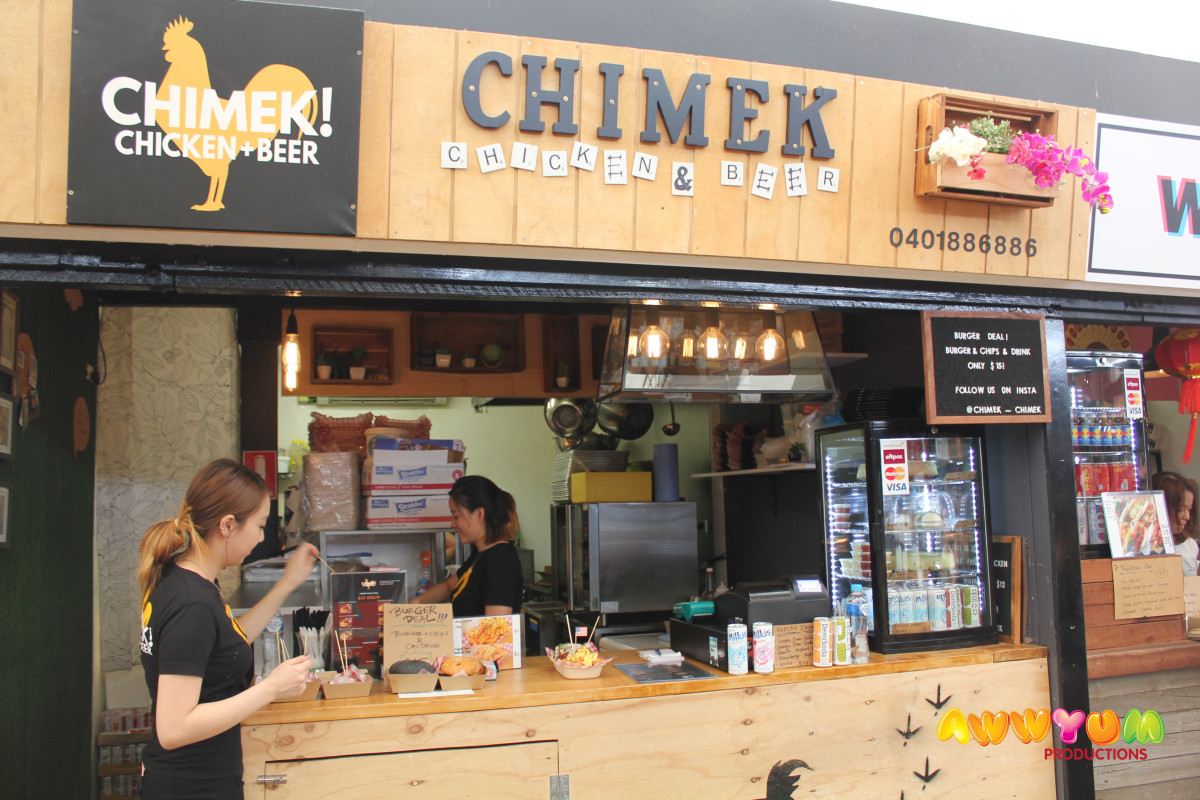 My recent trip to Perth in early February (2016) consisted of a day of meetings on a Friday. One of these meetings was in Fremantle, so I took the train down on a sunny afternoon and decided to fit in a quick snack before meeting! 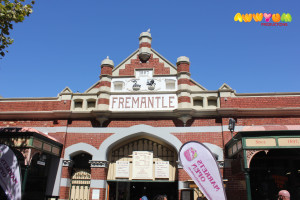 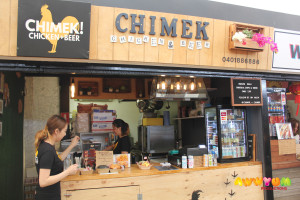 Chimek is located in the Fremantle Markets. If you were local to the area you would easily gravitate towards the markets and their ’boutique food court’. However, I have to admit that on my first trip to Fremantle, about a year ago, I literally walked past the whole market complex (oops)! That being said, Chimek isn’t necessarily difficult to locate – find the Market entrance, wriggle your way through a few aisles of handicraft stores, chuck a left and you will see the well lit food market! 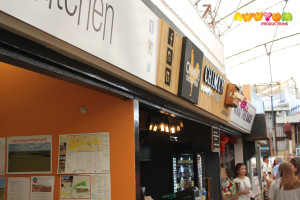 Chimek is set up as a stall in the food court but don’t let this put you off. There is some seating around, and even if you can’t find any seating its a meal that you can eat on the run. 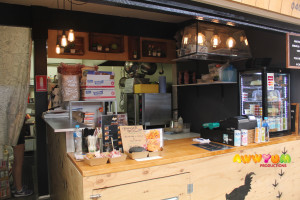 I ordered over the counter, was given a number, and then a few minutes later my food arrived (made to order). The chicken itself was quite good, it seemed fresh and was very juicy on the inside. The chicken was coated with a ‘southern style’ breadcrumb mixture and deep fried which gave the batter a crunchy outside, but still quite a substantial crust. The chips were also quite good – nothing over the top, but very moreish! 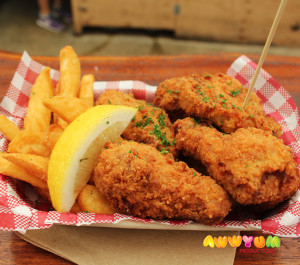 I found myself almost defeated by the portion size. As I got through the final wings (of which there were around 6-7), the seasoning began to feel very heavy (thicker than KFC batter) and started to leave an oily/bland/salty taste in my mouth. My suggestion would be to arrive on an empty stomach, or possibly even share a couple of items to mix up the flavours. This feedback isn’t a reflection on the quality, but perhaps the quantity and the flavouring of the actual dish that I ordered. 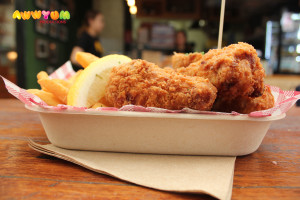 That being said, the overall quality of the wings were great, the southern style was spot on, and Chimek certainly deserves its reputation as a fried chicken leader in Perth! Its also handy to eat on the run (which I needed to do to make my meeting on time!).